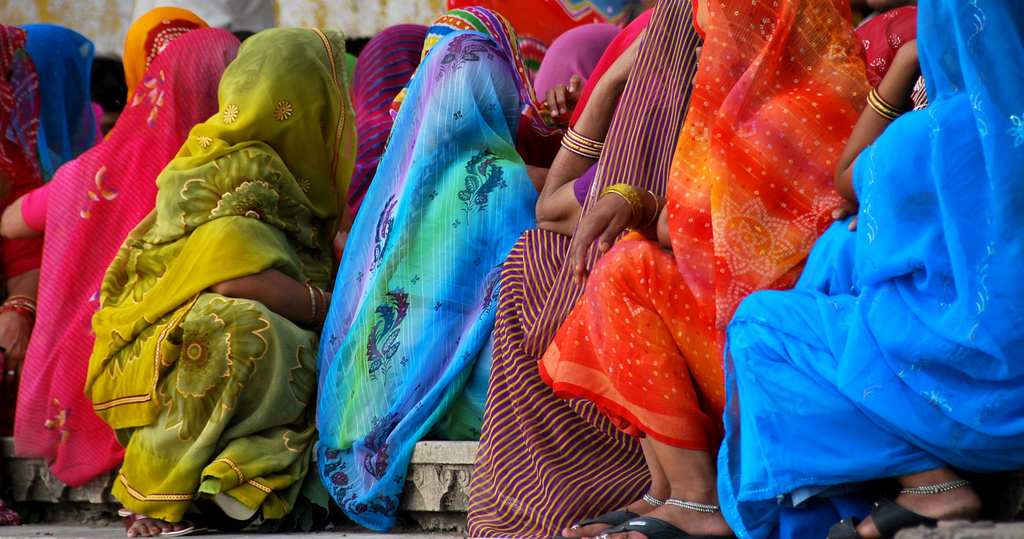 Traveling to India can be incredibly confusing, especially when it is your first trip to the country of colors and spices. To help you to make the most out of your stay and enjoy it as much as possible, we’ve compiled this little helpful list wit do’s and don’ts traveling to India, which will not only be incredibly useful during the Pongal Festival, but during your whole time on the sub-contionent!

Don’t get offended by personal questions. Indians are naturally curious and complete strangers will want to know everything about you. Do engage in conversation and do be curious yourself. This i your chance to as everything about India you’ve always wanted to know.

Do forget your concept of private space. India has more than one billion inhabitants. Do you even know how many zeros that number has? Things can get a little bit crowded, especially in public transport. Get ready to snuggle with some strangers. But hey, it’s the perfect opportunity to practice your small talk skills!

But despite of often being uncomfortably close to strangers, as a couple, no matter if married or not, don’t display your affection in public. Don’t touch each other, don’t kiss, don’t even hold hands. Claiming to be married despite being not might save you some uncomfortable questions and it will save the Indians to have to worry about your bad lifestyle choices.

As a man, don’t offer your hand to a woman for a handshake, except she offers her’s first. If she doesn’t, do bring your hands together in a prayer like gesture. The so called namaste is the perfect alternative to greet people of the other sex.

Do dress modestly and cover your legs – that goes for both sexes. As a man, don’t take of your shirt in public. Do groom yourself a little, do take care of your appearance. Don’t force the sight of you in your neon shorts and muscle shirt on the poor Indians. They will thank you with a completely different level of respect.

Your feet are unclean. Don’t step over things or people, do ask them to move a bit. Don’t point on anyone with your feet, pay special attention to it, when you are sitting on the floor. Your left hand is unclean, too. Don’t eat with it, don’t pass things on or accept gifts, don’t point at people.

Do eat street food, but do be careful in your choices. Only eat at street stalls which are well visited and cook their food freshly. Do consider to go vegetarian for your visit in India. Many dishes are without meat anyway and under-cooked vegetables are less dangerous for your stomach than a piece of under-cooked, rotten meat.

Don’t ever drink tap water, do only drink bottled water from sealed bottles. If the seal is broken, do ask for a new bottle, also in restaurants.

Do show respect to Indian religious practices. Do be nice to the cow in front of your hotel and all the other ones you will meet during the day. They are sacred and need to be treated accordingly. Do show respect during religious ceremonies. Do be curious and try to learn about Indian culture, but also do be aware that you are encountering people who are celebrating a special day in their lives. Do keep a respectful distance and depending on the event, don’t take pictures if not explicitly invited to do so. You wouldn’t want a horde of tourists taking pictures of your father’s funeral, would you?

If you visit a temple, do dress according to the local requirements – usually women need to cover themselves, men might have to take their shirt of. In doubt, do ask the locals.

Do use your common sense. Which means: don’t walk down that dark, lonely street in the middle of the night, don’t wave around with a huge pile of cash and do watch your valuables in big cities, where – like in all big cities – pickpocketing can be a problem.

Do cover your arms and legs, since an army of mosquitoes is waiting for you, especially during dusk and dawn. Do bring mosquito repellent and use plenty of it. Mosquitoes can carry nasty diseases like malaria and dengue fever, which you might want to avoid.

Do alway carry some toilet paper with you. Except you want to know from first hand experience (no pun intended), why your left hand is considered as unclean. When you know…. please do wash it properly!

Do bargain if you want to buy at a street stall or on the market, but don’t start it, if you are not seriously interested in buying. Don’t argue about a few rupees and do remember, that for you it is close to nothing, for your opponent it could make the difference between being able to buy his kid that book it needs for school or not.

Do tip, but not too much, 20-50 rupees is fine. Otherwise the same amount will be expected from you every time.

This one is rather self-evident, but do change money only at official money changers and not in some dodgy backstreet offices.

Do bring patience. A lot of it. India roles differently than the western world, and it will take you some time to get used to it.

Traffic in India’s cities is completely crazy and probably compares to nothing you have experienced before, so don’t drive except it is absolutely necessary or you’ve received some introductory training from professionals.

Even though it might sound funny for the western ear, don’t make fun of the Indian English accent. Because trust us, even though you might not understand them, they will still beat you ten times in every grammar and vocabulary battle.

Do watch the people around you and do ask for help, if you are not sure how to behave!

And last but not least: DO enjoy this magical country with all your senses! 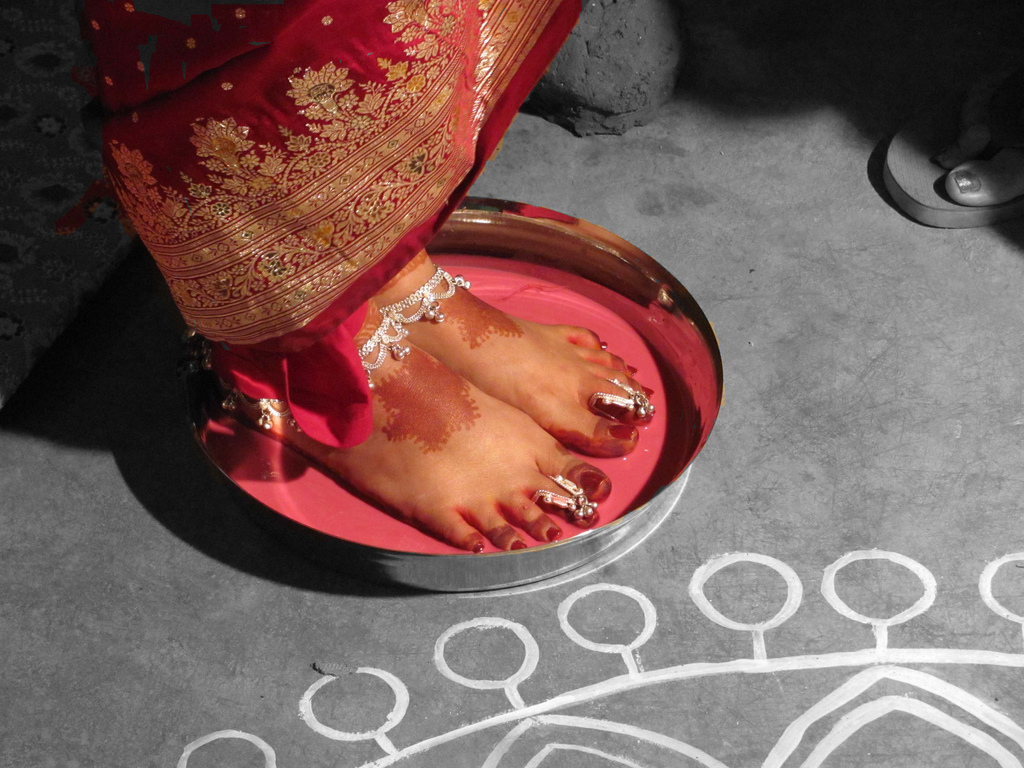